Engines that are sustainable and profitable.

When we think about sustainability, we automatically remember civic planning, environmental consultancy, agriculture, etc.
Several companies have been showing many impressive sustainable strategies for the profitable green business.
We show examples of clean fuel systems that are profitable and sustainable. The biggest companies have invested in many clean fuel-based engines for their vehicles.
They have invested in technology to reduce the impact of the global climate. They have also been very successful.

An excellent example of a clean fuel system is the electric engines, which have shown a good green business option.
The electric engine is sustainable and considered clean combustion because its engine does not function on fossil fuel.
The engine runs on electricity, but the cost of its production is very high, compared to other machines, and the reduction in CO² compared to a conventional one varies, depending on the energy source being used.
The Biodiesel engine is another example of a clean fuel system. Their production cost is very low, compared to the others, and the reduction in CO² varies depending on the diesel source.
Biodiesel is more profitable than the electric option because its components are environmentally friendly, and the production cost is acceptable.
But none of the examples I’ve mentioned can be compared to the engine we present in the market. You really must see it! 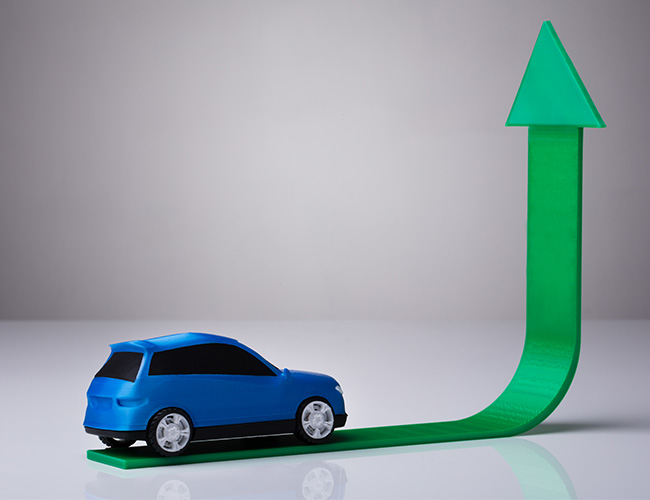 If you had an Engine designed to efficiently run a traditional piston engine on 70% water and 30% Ethanol? And if its production cost was lower than the others while being profitable?
Now you can think about sustainability and renewable fuel system for your automobiles.
You can also have your daily rides with the assurance that you are using a clean fuel system.
We’ve been working on a high technology engine that reduces the impact on the global climate, and at the same time, is profitable and sustainable for its users.
You may be thinking, “How can an engine be sustainable?” Well, it doesn’t run on diesel or gasoline, so its fuel is clean combustion. Ok, and how can this Engine be profitable? It is water-based, which is an inexpensive source, and it is also beneficial. Our purpose is not only about great engine technology.
It is about caring about the future. It is about caring about climate change.
It is about making your plans and actions profitable and sustainable.

If you had an Engine designed to efficiently run a traditional piston engine on 70% water and 30% Ethanol? And if its production cost was lower than the others while being profitable?

GM made a groundbreaking announcement recently, claiming that it intends to do away with diesel and gasoline-powered vehicles by the year 2035.

MayMaan technology paves the way for groundbreaking technological advancements that have led to tremendous results.